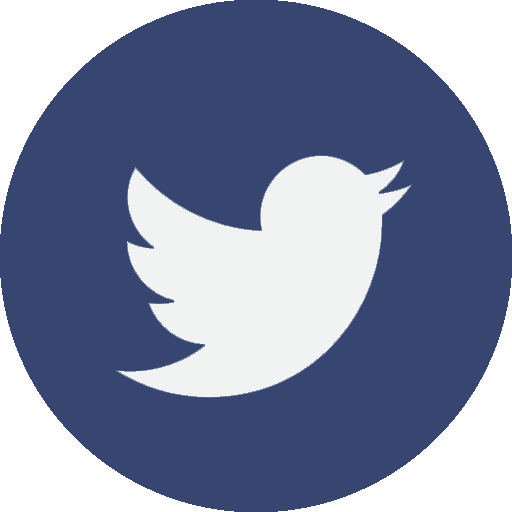 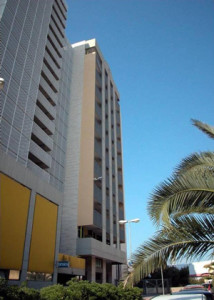 The Institute of Biomembranes, Bioenergetics and Molecular Biotechnologies (IBIOM) is located in Bari. IBIOM staff consist of 49 units: 37 CNR employees and 12 Bari University associated researchers.
For more than thirty years IBIOM has been recognized as an outstanding research institute in the field of Bioenergetics and Biomembranes both at the national and international level.

IBIOM investigator scientific reputation is internationally renowned due to fundamental original contributions given in biochemical, molecular genetic and biophysical aspects of bioenergetics and biomembrane research.
More recently, research activities have extended to biotechnological and biomedical research areas, with important scientific results achieved also in these fields. IBIOM has also been carrying out an intensive postgraduate research and training activity in cooperation with Bari as well as other Italian Universities and International Research Institutions.

IBIOM continuous and qualified research activity has yielded a vast scientific production, including hundreds of publications in peer-reviewed international journals with high impact factors, a large number of monographs and books published by major international publishers. Of particular interest are the historical series of Conferences on Bioenergetics whose proceedings have been published by international foreign publishers and which have represented a constant international reference for the achievements in bioenergetics research. IBIOM has been participating in several pluriannual research projects in collaboration with Italian and foreign research institutions financed by the Italian Ministry of Education and Research (MIUR) and the European Commission (EC) research programmes.
For over thirty years IBIOM research activity has been dealing with different aspects of mitochondrial membrane protein and lipid research, mitochondrial enzyme structure, function, biogenesis and genomics, in particular, oxidative phosphorylation complexes, mitochondrial carriers, cellular regulation of these systems and their role in cell homeostasis. Mitochondrial involvement in cell differentiation and apoptosis, mitochondrial alterations in hereditary and degenerative diseases and in aging have also been studied.
Following most recent technological development in the field of molecular and cell biology, structural biology, functional genomics and proteomics, IBIOM has further increased its research activities in those field for which it has internationally been renowned. At present the following research topics are under investigation: structural and functional characterization of known and newly-identified genes and proteins involved in mitochondrial biogenesis and energy metabolism, mitochondrial involvement in apoptosis, identification and characterization of gene mutations and/or expression, structure and function alterations of proteins involved in hereditary and degenerative diseases and ageing.